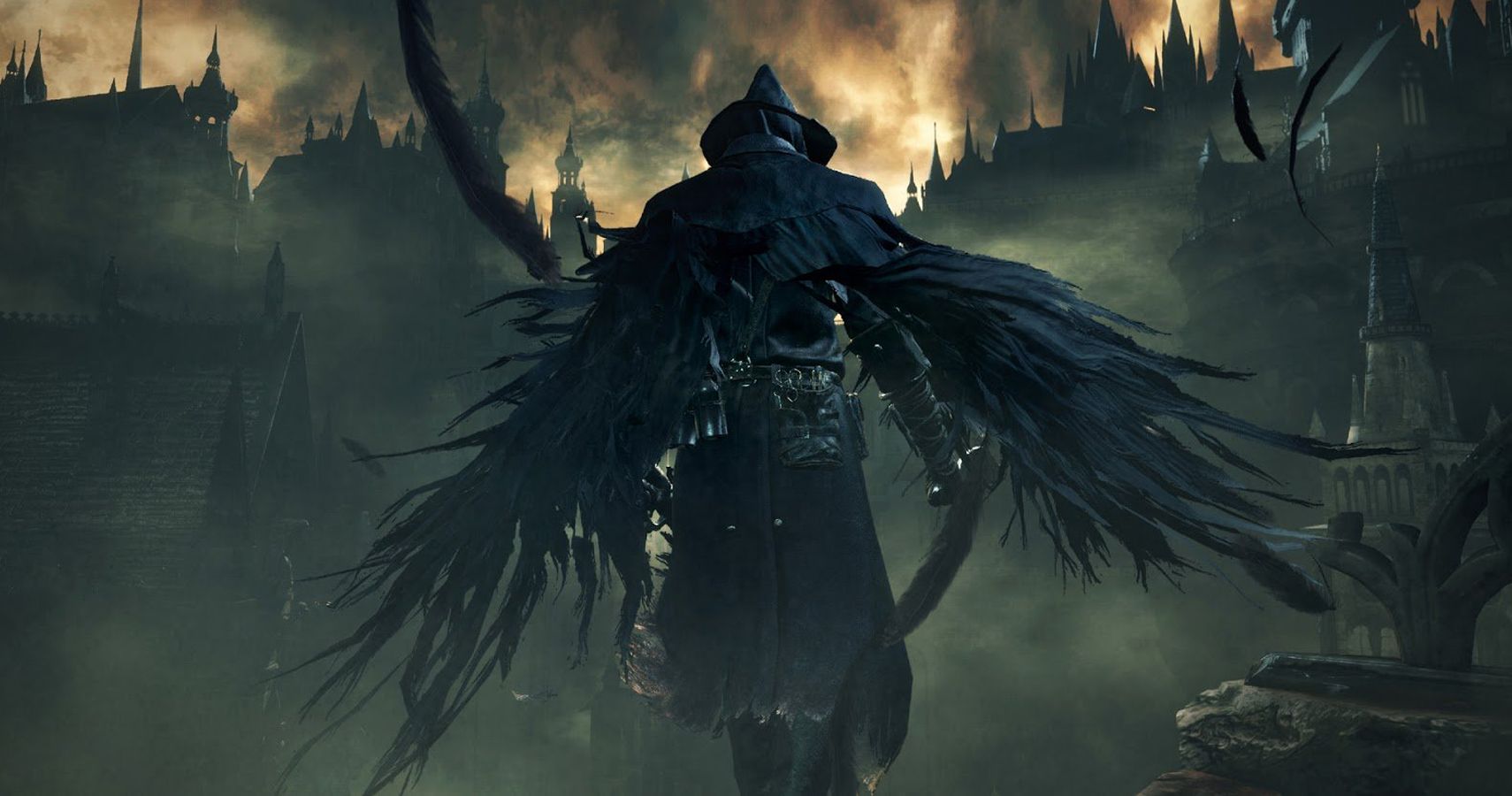 Those who have become blood-drunk and insane from beast hunting are the target of Eileen the Crow, a hunter of hunters in Bloodborne.

An NPC in Bloodborne named Eileen the Crow is tasked with hunting down and killing other hunters who have turned bloodthirsty and violent due to their pursuit of beasts. When it comes to her job, she’s an elderly woman who complains but continues to do so because it’s her duty, no matter how old she claims to be for it.

She is a calm and caring person who frequently shows great empathy and motherly concern for the players in Bloodborne. Additionally, she can throw Throwing Knives on occasion and wears the Crowfeather Set. She also carries the Blade of Mercy in addition to her Hunter Pistol. With her kind nature and harrowing job, she makes an intriguing character for those who are interested in Bloodborne’s storyline.

Hunters who have become tainted by their bloodlust are the target audience for Eileen, an assassin. A foreigner in Yharnam, like the player, her presence in the city is based on a different set of motivations than that of the player. It is possible that the player will never meet her if they don’t make an effort to explore Yharnam in the first place. She prefers to remain anonymous.

Rather than burying the dead in coffins, as a member of the Hunters of Hunters covenant, Eileen adheres to a long-standing tradition of burying the dead in the sky. Aside from that, despite her advanced years, she is still a formidable asset in the hunt for monster-hunting-induced lunatics.

Injured Eileen can be found near the end of her quest outside the Grand Cathedral. They both hand over their badges and the Hunter rune after she assures them they’ve both taken blood. Leave and come back, and you’ll see that her body has disappeared, implying that she either died or got up and left the cathedral after defeating the final hunter. It is up to the player to make up their own mind about what happened to her because her fate is kept ambiguous.

It’s up to the player to decide where Eileen’s journey begins, either in Central Yharnam or the Cathedral Ward of the Oedon Chapel, and their decisions will determine her future. Before entering the Forbidden Woods, if they fail to help her defeat Henryk, she will become their enemy, preventing them from receiving any of the subsequent rewards other than that of the Crow Hunter Badge. The Tomb of Oeden section of the quest should therefore be completed before moving on.

The Crow Hunter Badge is the only reward for killing Eileen at any time. As a result, the questline she was working on will be abandoned, leaving players with nothing. Players will be deprived of a unique outfit, two gestures, and an exclusive Oath Memory Caryll Rune as a result of this. In order for Eileen’s questline to begin, she must be approached in Central Yharnam or the Cathedral Ward.