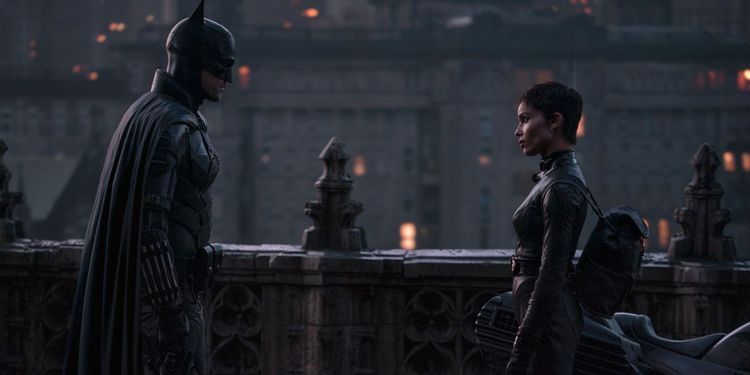 Robert Pattinson recently spoke about his fondness for the characters of Tifa and Aerith from Final Fantasy 7 in an interview.

It’s not every day that a celebrity talks about how a video game character or a memorable moment from their childhood stayed with them. As gaming continues to gain traction in the mainstream, more and more celebrities are discussing their childhood gaming experiences. When Robert Pattinson was on tour for his upcoming film The Batman, he opened up about his feelings for both Tifa and Aerith from Final Fantasy 7. Pattinson, on the other hand, says he fell in love with Final Fantasy 7 as a whole, not just with the characters.

With co-star Zoe Kravitz in a French interview, Robert Pattinson reveals his love for the original Final Fantasy 7, saying that he couldn’t choose between Tifa and Aerith because he loved both of them just as much as Cloud. Afterward, he explains that he was smitten with Aerith because she was “the really kind girl” who aspired to heal the world. Instead of being “like this sexy little thing,” Tifa is dressed more like a thief. Laughing, Pattinson quips that this is how all men first learn about love.

Poignantly scoffing at Pattinson’s explanation of his adolescent angst and prepubescent emotions, co-star Zoe Kravitz said, “This is the problem with the world!” as she watched the actor talk about his past. Even though Pattinson’s fondness for the game is clear, he makes a note that depending on the version of the game, the player may be introduced to either Aeris or Aerith. Pattinson believes this is due to a misunderstanding of Final Fantasy 7’s characters in different languages.

Aside from Final Fantasy 7: The First Soldier and other current projects, it has been revealed that more games based on the classic Final Fantasy 7 are in the works. As a young Robert Pattinson, I’m sure he was thrilled to see so much Final Fantasy 7.