Like you see, Pokemon: Adventure to Empire Isle post includes parts: Description (Story/Plot included in this part), Screenshots, Images, How to download. If some trailers are not available, we will add later.
Also, Field Under shows which system the hack belongs to (for the similar hacks), Tagged With shows which language/original version/version the hack has (for the similar hacks).

Pokemon: Adventure to Empire Isle is a Pokemon FireRed hack. You are a young Pokemon trainer. You are living with your mom happily in the familiar Pallet Town. One day, your mom was taken to the Sinnoh region for treating a heavy ill.

You go to the Sevii Islands and live with your aunt and uncle. However, you cannot see your uncle anywhere. Your aunt said that your uncle was sent away to the Empire Isle and also being trained as a Gym Leader there. You also want to become stronger like him, you decided to go to that Empire Isle.
After having a party night at Professor Redwood’s house, you wake up. Professor Redwood is your neighbor. You accidentally left your Pokemon next door, and you met Kane Redwood when you were receiving it back. You battled him. After that, you officially started your journey to find and beat your uncle. Manythings are waiting for you out there. 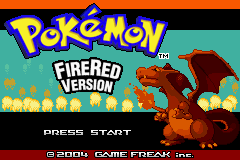 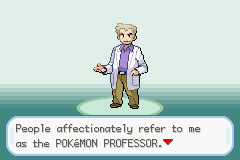 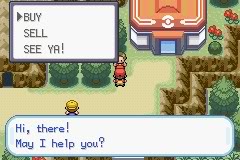 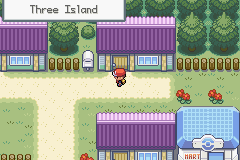 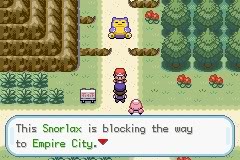 How to download and play Pokemon: Adventure to Empire Isle