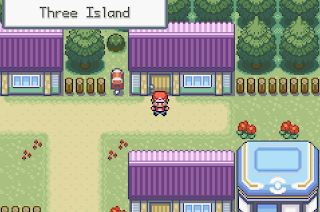 You start on the game on Three Island. After picking up your first Pokemon your adventure begins, and before you know it you are exploring a brand new and fully custom region: Empire Isle.
On your journey to become the strongest trainer of them all you will battle the likes of Team Rocket, investigate the disappearance of a famous royal of Empire Isle, cross paths with powerful villains, reach your father who has recently been appointed as a gym leader and unearth plot twists like no other.
Team Rocket are up to no good (as usual). Using science, Team Rocket are mutating Pokémon to make them more powerful and unpredictable as ever. It is down to you to stop them, along with the help of various characters you will meet throughout the story.
Explore the beautiful Empire Isle, abundant with a variety of Pokémon from the first 3 generations and build a team capable of taking down even the strongest opponents. 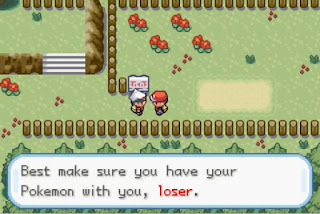 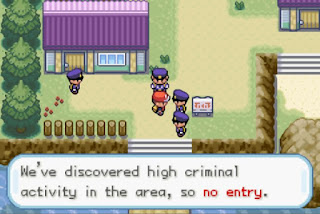 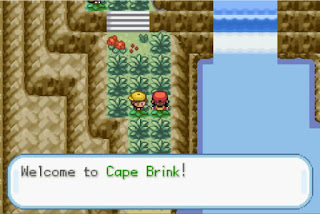 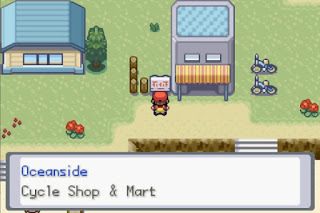 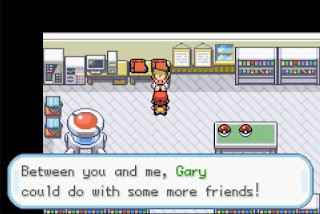 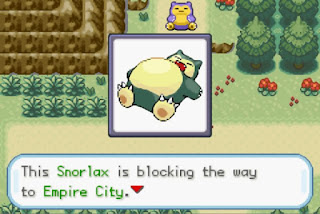