Like you see, Pokemon Battle Spotlight post includes parts: Description (Story/Plot included in this part), Screenshots, Images, How to download. If some trailers are not available, we will add later.
Also, Field Under shows which system the hack belongs to (for the similar hacks), Tagged With shows which language/original version/version the hack has (for the similar hacks).

Pokemon Battle Spotlight is a hack of RPG Maker XP. We chose it from a large number of hacks to present to you. It’s a fantastic and exciting game to play this month for relaxation and entertainment.

This game is made in the newly released PSDK .25, which isn’t as developed as Essentials. Every bug reports are appreciated as it would help the development of the engine! It’s not exactly intended to be a complete Pokemon game (no capturing, no exploring, no leveling up).
Plot Details
10 Trainers face off in a tournament with special house-rules. Victory is favorable. Losing is acceptable. Can you win every single one of them?

You play as Pokemon Daycare staff who joined the tournament for prize money. With plenty of Pokemon team combinations to choose from, it’s all strategic battles with no need for grinding! 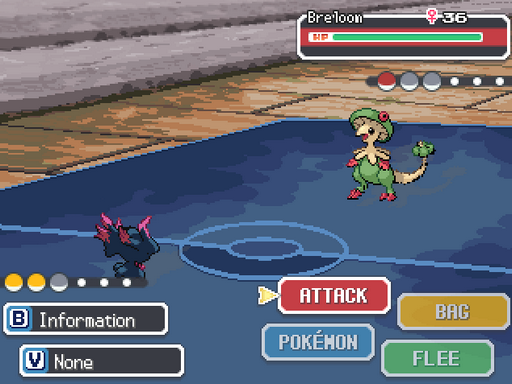 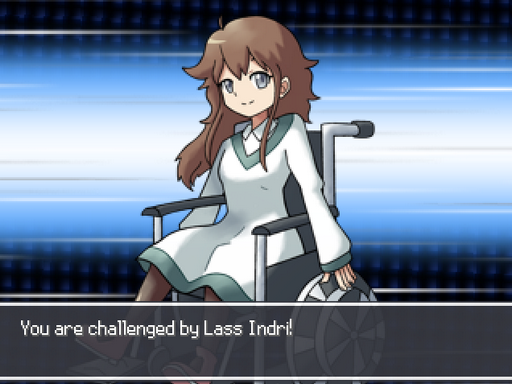 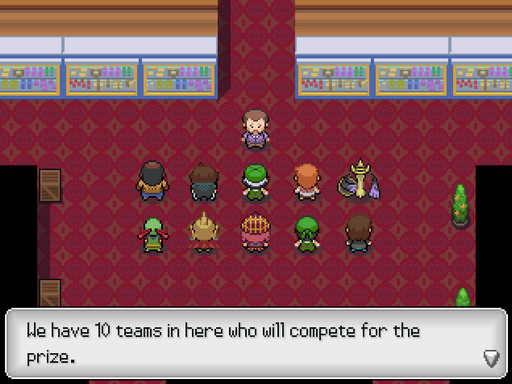 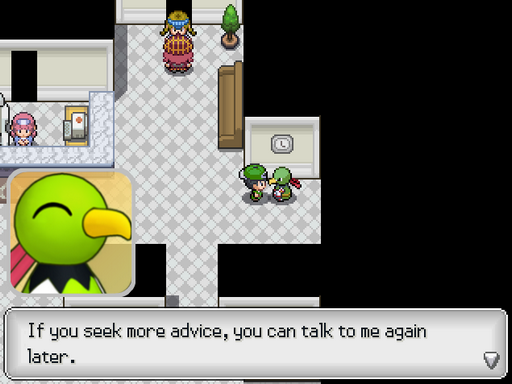 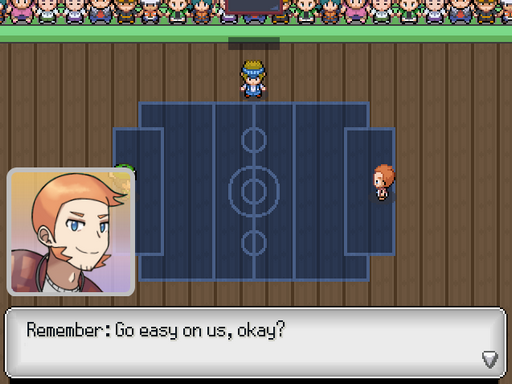 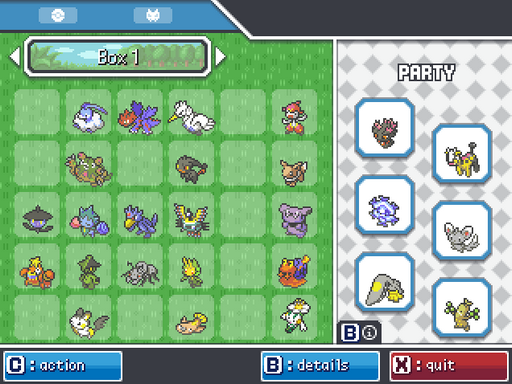