Like you see, Pokemon: Blossom of the Soul post includes parts: Description (Story/Plot included in this part), Screenshots, Images, How to download. If some trailers are not available, we will add later.
Also, Field Under shows which system the hack belongs to (for the similar hacks), Tagged With shows which language/original version/version the hack has (for the similar hacks).

Pokemon: Blossom of the Soul is completed and now is available! This game will still get bugfixes, even though it’s completed! If you have played Tentin Redux, The Light in Our Hearts, and The Camry Legend 2, you will know DrawnToast .

He is so famous in our hacking community. By modifying, editing, adjusting… or whatever he does, he has transformed the best things of RPG Maker XP into a hack. There’s so many changes and new features, some brought back from The Camry Legend, and some completely new!

Plot Details
The Caracara region, although far apart from Camry, Tentin, or Dulyn, is a popular destination for all Trainers in the entire world. Due to its status as a melting pot, many opposing ideas combine. Many years before the events of the story, a mysterious group of people named the Island Protection Squad pledged to revive the region, which was struggling with climate change and pollution.
Unfortunately, the group assumed too much power, and destroyed one of the islands. Due to this sudden act, they were banished from the region, then later disbanded. Present day, you and your friend go on a journey with two characters, a kind girl named Myrtle, and a mysterious, aggressive, and sword-wielding girl nicknamed Blade. You travel through the Caracara region, still feeling the effects of the Island Protection Squad all those years ago. 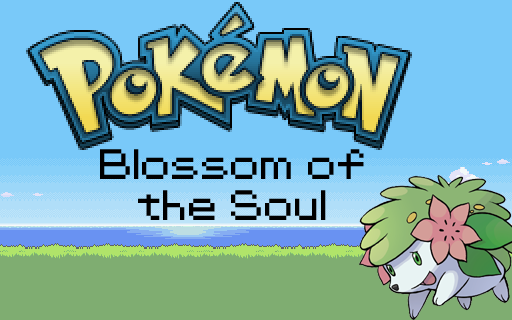 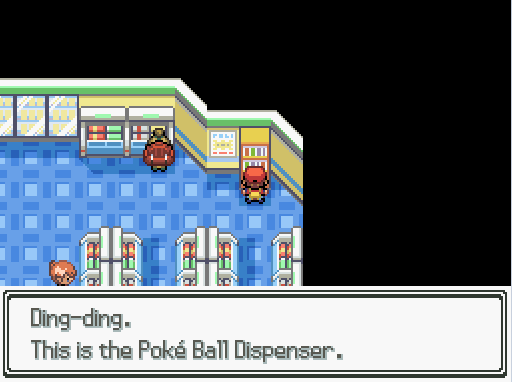 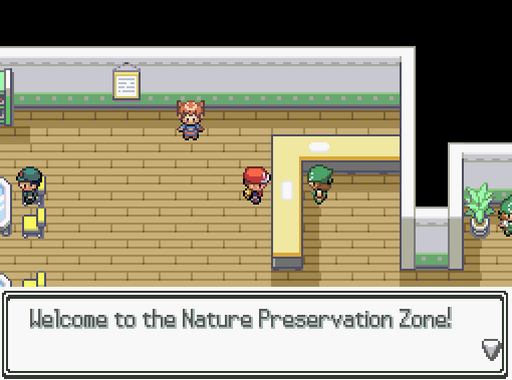 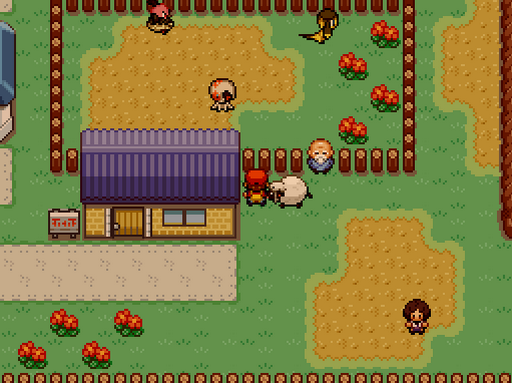 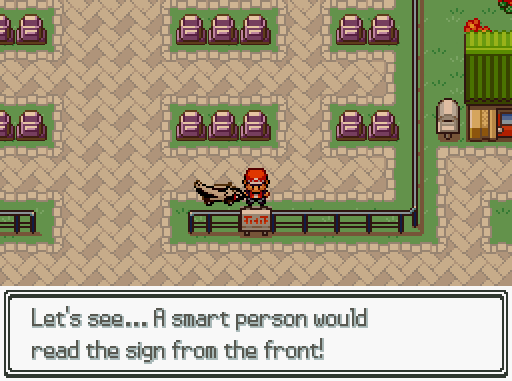 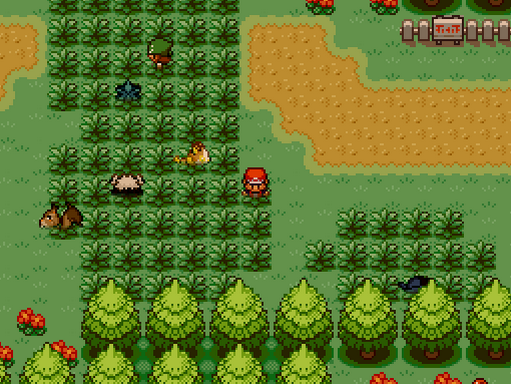 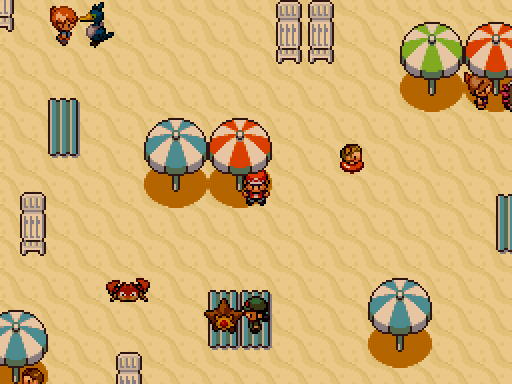 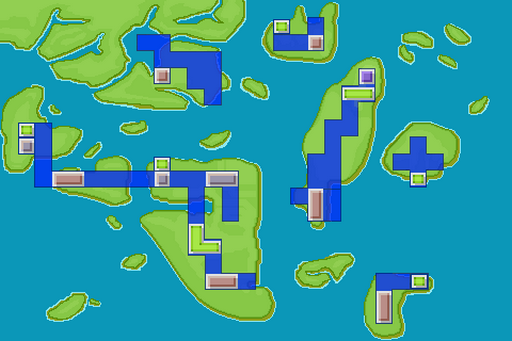 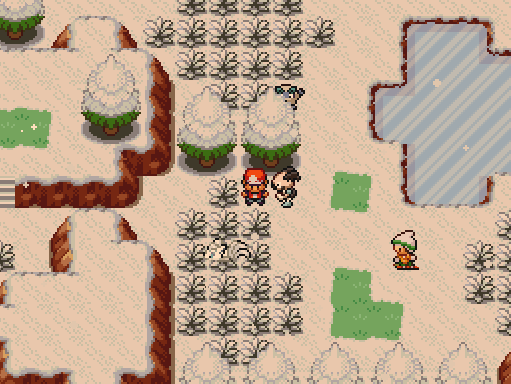 It should be working with Chrome, FireFox, IE, Edge, Opera browser on PC & Mobile. If it is not working with you, try other browsers.

How to download and play Pokemon: Blossom of the Soul