Like you see, Pokemon Electrum 3 post includes parts: Description (Story/Plot included in this part), Screenshots, Images, How to download. If some trailers are not available, we will add later.
Also, Field Under shows which system the hack belongs to (for the similar hacks), Tagged With shows which language/original version/version the hack has (for the similar hacks).

Pokemon Electrum 3 will bring a new atmosphere with familiar things into this game. Yup, there are many different RPG Maker XP hacks out there and this one is one of the most worth-playing hack. Right, just by looking at its name and you can see that.

When the author was wrapping up work on Electrum 2, he considered the possibility of a Kanto-based game that would take place primarily during the events of the first game and post-game would take place during and after the second.

Plot Details
It’s time to set off on a new adventure from the Kanto Region as you receive your very first Pokemon from the world-renowned Professor Oak and head out to conquer the Indigo League for a chance at claiming that champion title!
But as always, something’s going on in the world. Tensions between the Kanto Region and neighboring Johto have escalated due to a separatist leadership taking over and shutting down the border between the two regions. Adding to the problems that is causing, Team Rocket has been emboldened and is on the move in places they once couldn’t be found.
Embark on a journey from Pallet Town to conquer the eight gyms of Kanto and take on the Pokemon League, venturing through a familiar story with many new twists! 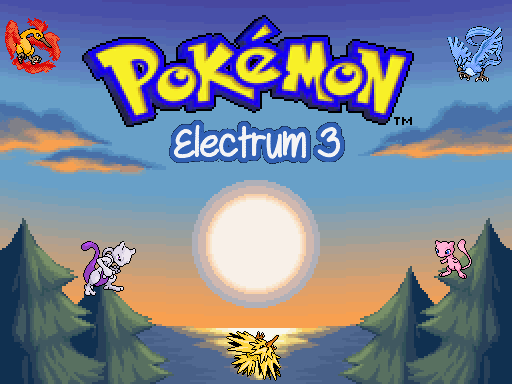 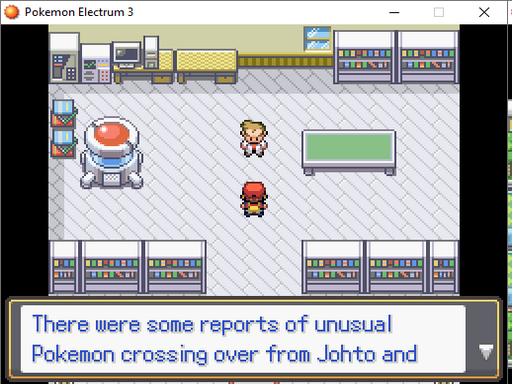 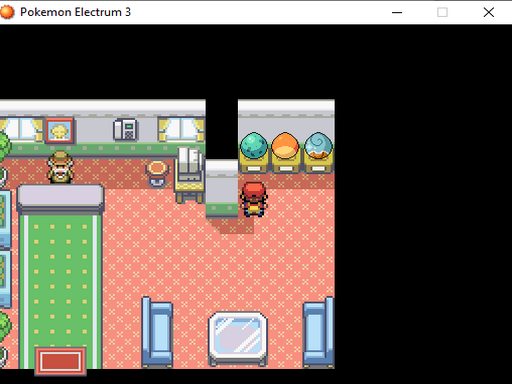 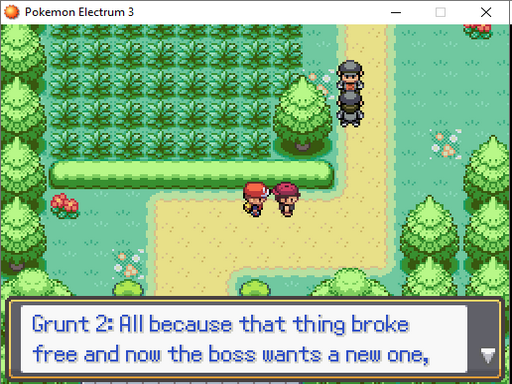 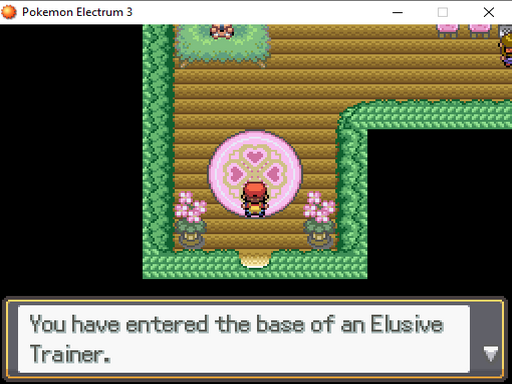 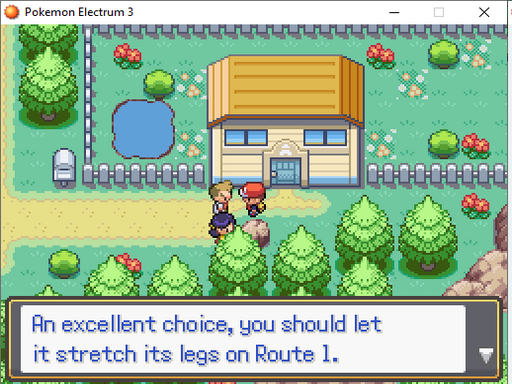 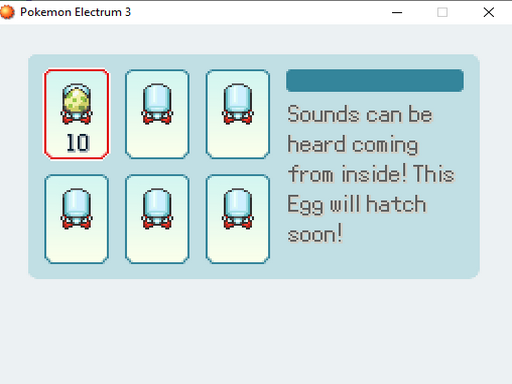 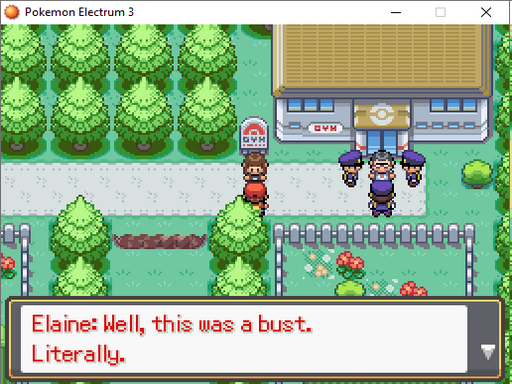 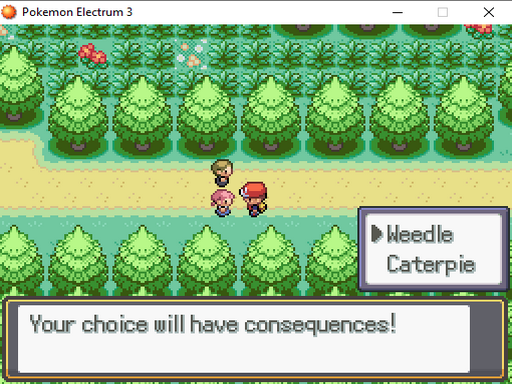 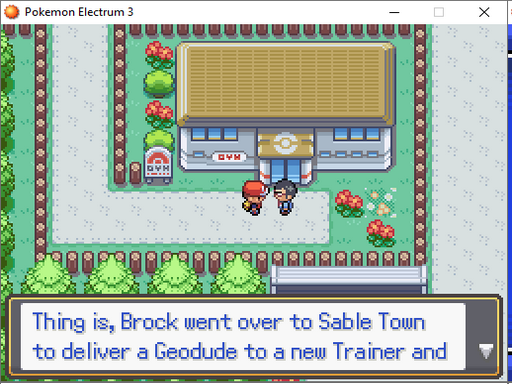 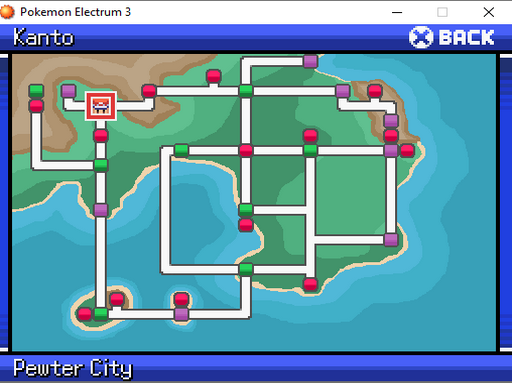 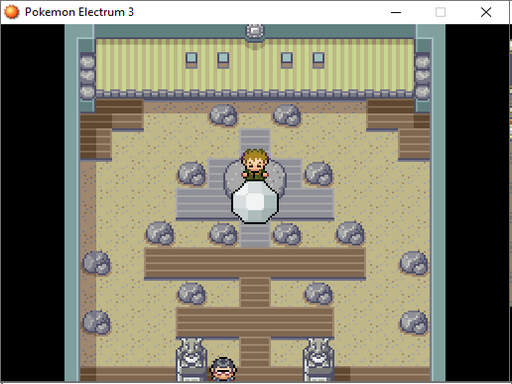 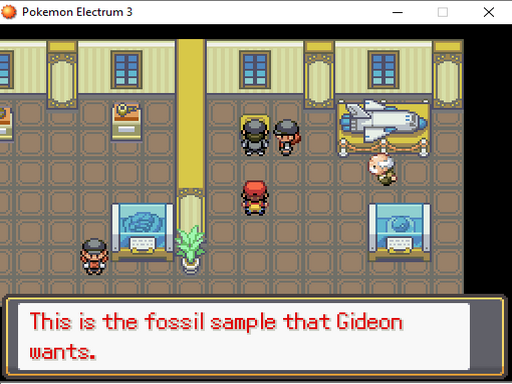 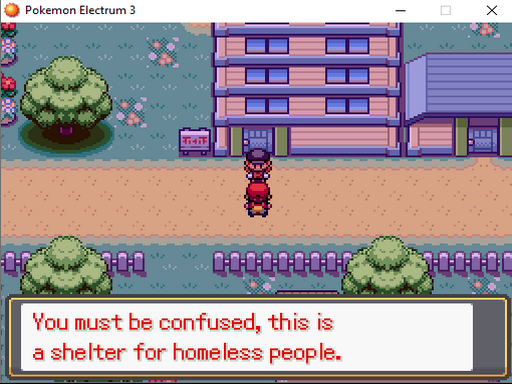 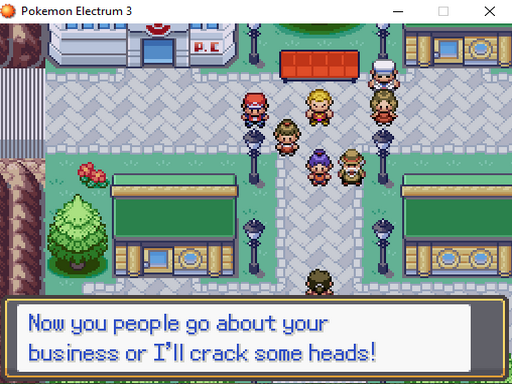