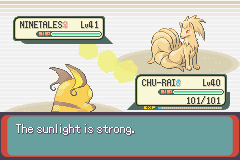 Here it is, the super hard mode of Pokemon Emerald, inspired by Firered Omega and Pokemon Stadium, with extra features such as legendary pokemon events and some postgame content. All 386 Pokemon can be caught in this version, but in order to get access to all of them, you will have to beat the game, and this one pulls out all the stops. How hard is it? People say nuzlocking and high level gaps is hard; this one is completely unforgiving to misclicks, misplays, and other mistakes, and there is enough enemy variety to be overwhelming to casual play of Emerald Kaizo. This game also gets progressively more difficult as the game goes along, as opposed to the hardest point in the game being the earlygame in the majority of hacks and all pokemon games.
Also, nuzlocking the elite four in Emerald Kaizo may be impossible unless you have explicit knowledge of the elite four roster, and great luck in acquiring specific pokemon to counter 5 powerful teams, and remember, you can’t use anything but held items in battles.
This is a very imposing super hard mode hack, but as I have playtested, it is not impossible to beat, and I even tested to see if the Pokemon League can be nuzlocked, the most critically difficult point to nuzlocke, and it is possible, but I advise to actually practice with the game before attempting to nuzlocke it, because I won’t release the details on how I no-deathed the Pokemon League. Don’t let that aspect fool you though, the Pokemon League is genuinely difficult to get past without dying, as it took me several tries to find a reliable no death pattern. 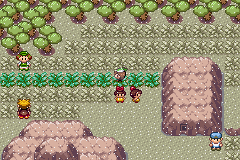 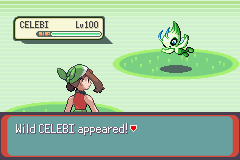 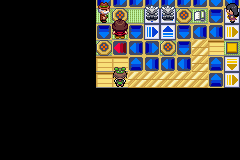 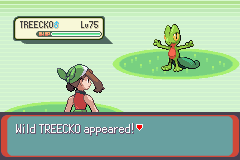