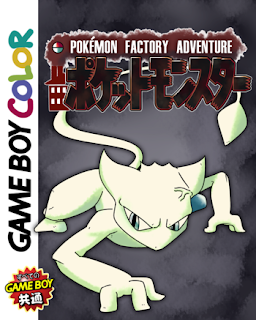 The year is 199X. Several months after becoming champion of the Kanto Region, Red is called back by Blue to help on a secret mystery-solving mission! In Red’s absence the Kanto region has been overtaken by a strange mist that mutates Pokemon into shocking new forms, and the military has instated a lockdown! Are you a bad enough detective to discover the origin of the mutations and save Kanto?