Like you see, Pokemon: Famous Edition post includes parts: Description (Story/Plot included in this part), Screenshots, Images, How to download. If some trailers are not available, we will add later.
Also, Field Under shows which system the hack belongs to (for the similar hacks), Tagged With shows which language/original version/version the hack has (for the similar hacks).

With the name of a hacked version, surely the authors will bring many improvements and changes for us.
Plot Details
Welcome the The United Cities of Americano. The land of the free and the land of the brave.

So a war broke out…

But as the war was going on, the First Ones realized that war wasn’t them. So they made a peace offering by throwing them a dinner and the two groups made peace. The First Ones offered up their land and the Galarian’s accepted their offer.

To celebrate the FIrst Dinner, ever year trainers from around the region participate in a competition known as the Super Bowl for a chance to become Champion.
But one trainer from the farming town of Newbraska dreams of becoming the next champion of Americano…
And that trainer is YOU!

Uncover the truths of the First Ones, make new friends and rivals along the way and defeat the eight coaches and aim to win the Super Bowl Championship. 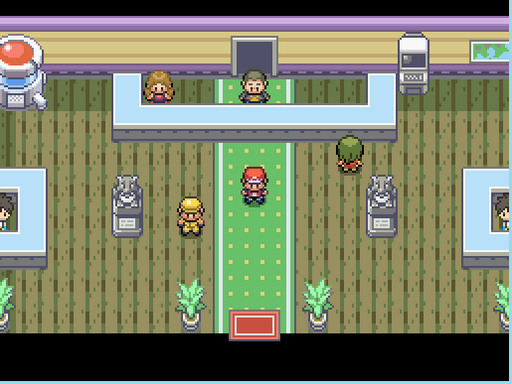 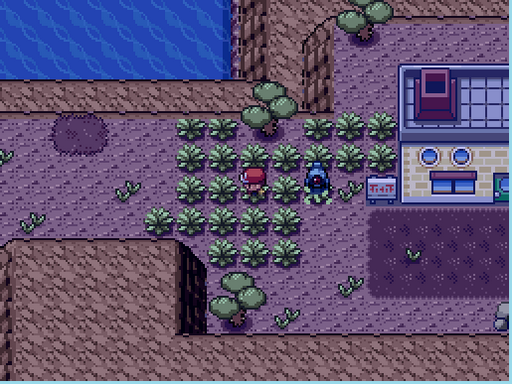 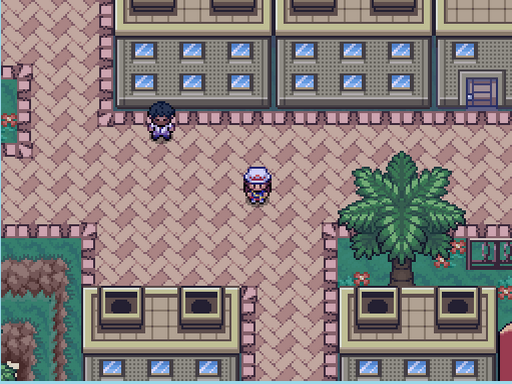 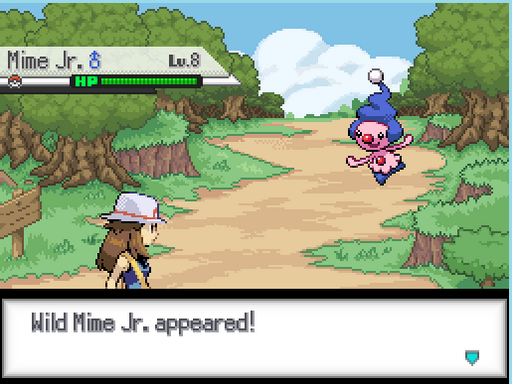 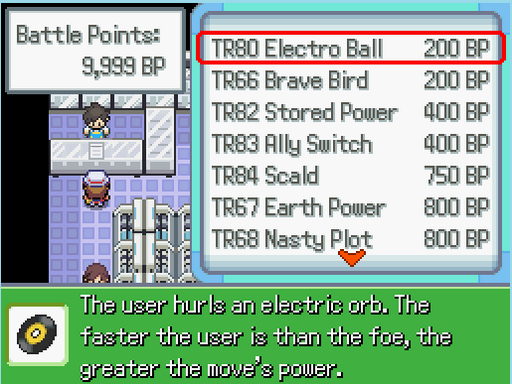 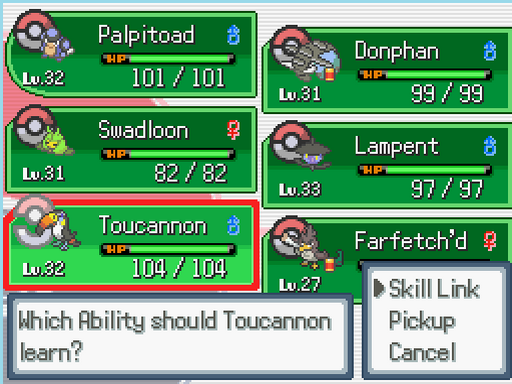