Like you see, Pokemon Golden Crown post includes parts: Description (Story/Plot included in this part), Screenshots, Images, How to download. If some trailers are not available, we will add later.
Also, Field Under shows which system the hack belongs to (for the similar hacks), Tagged With shows which language/original version/version the hack has (for the similar hacks).

The story starts in new Kanto region, with different towns, hologramlike rebuild gym leaders and some known artists, like Ariana Grande, Axl Rose, Britney Spears, Harry Styles and more. The story also mixes some nods to the popculture, like Money Heist, The Vampire Diaries or American Horror Story.
Plot Details
The story is set 100 years after a Pokemon-Human war that ended in destroying the whole world. After 100 years, there is a peace again between Pokemon and people, who try to rebuild the world.
Travel through rebuilt regions that has never been seen like that before. Choose your starter (Bulbasaur, Charmander, Squirtle), who will start following you, and traverse the region with some visible encounters and face different trainers, including recurring rivals: Ash, Gary, May, Team Rocket and more. Collect 36 badges and try to beat all the trainers in Indigo Plateau (Kanto) to become the master (if a loss happens, you won’t get another chance to face others), Silver Plateau (Johto), Emerald Plateau (Hoenn) and Platinum Plateau (Sinnoh). You can also challange Battle Frontiers on Sevii Islands region. 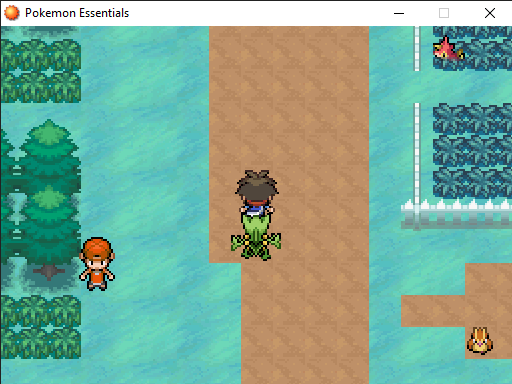 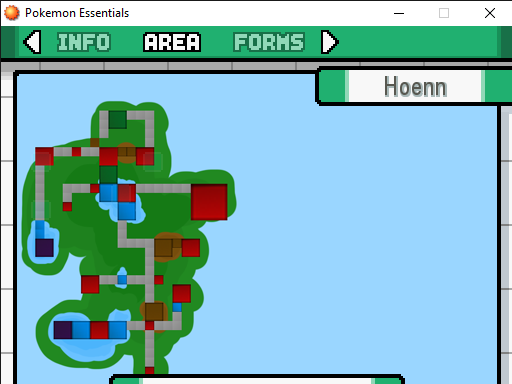 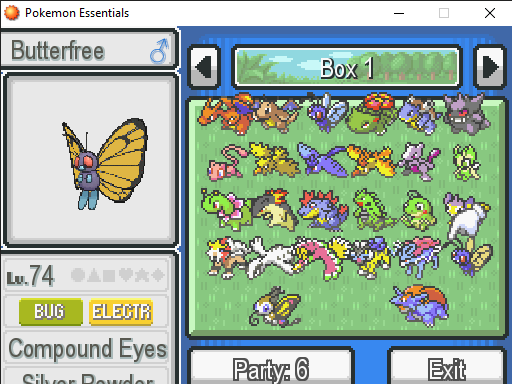 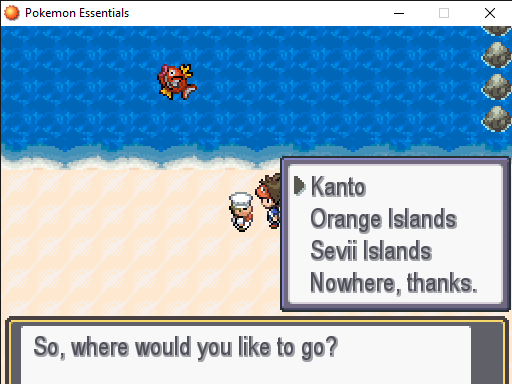 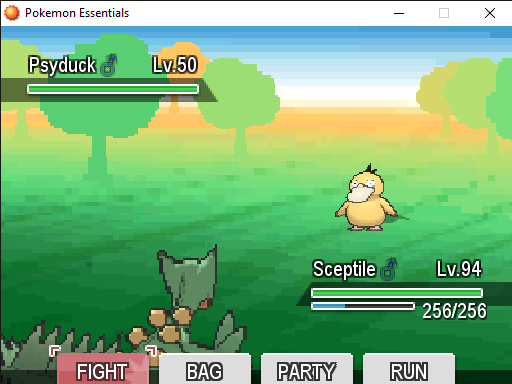 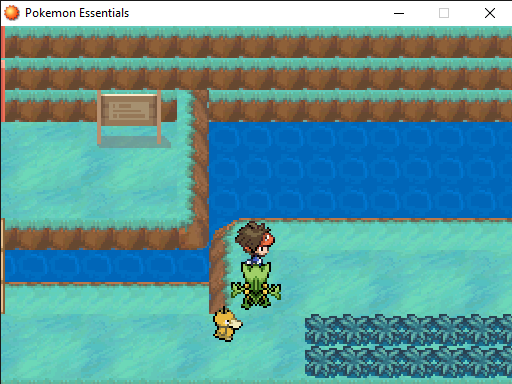