Like you see, Pokemon Guild: A Warrior’s Fantasy post includes parts: Description (Story/Plot included in this part), Screenshots, Images, How to download. If some trailers are not available, we will add later.
Also, Field Under shows which system the hack belongs to (for the similar hacks), Tagged With shows which language/original version/version the hack has (for the similar hacks).

Pokemon Guild: A Warrior’s Fantasy is a great Pokemon fangame which was made from RPG Maker XP, a familiar and essential engine for any Pokemon game maker.

Play or not? It is set up in a manner similar to Dragon Quest, with some Final Fantasy IX splashed in.
Plot Details
In it, you assume control of either Red, Blue, or Leaf, a young swordsman/swordswoman who seeks to join a guild themselves in order to help anyone and everyone in need, as well as the opportunity to explore the world they live in.
Let us take a step back and view the world of Pokemon through a different set of eyes. Instead of becoming a trainer and traveling around regions building up a team, battling against other trainers, evolving them, and collecting badges in preparation for the Elite Four and the Champion at the end, what if we weren’t able to actually send them out to do the battling for us, instead having to do the fighting ourselves with weapons and skills, not just against other people, but against Pokemon themselves? This is exactly what that is. Throughout the world, there are organizations where people band together for a common cause called guilds. Guilds typically work towards making the world a better place, though that isn’t always the case. In some instances, they are actually quite evil and underhanded in the way they go about getting things done, usually only involved in what they are doing for the money and fame. 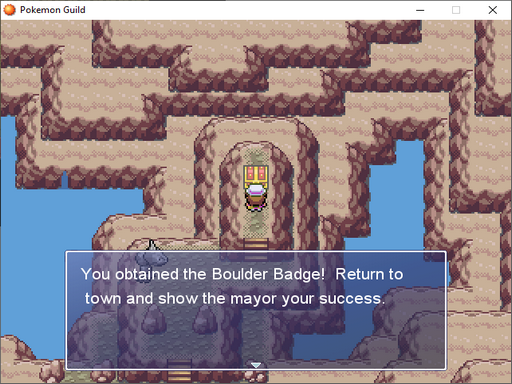 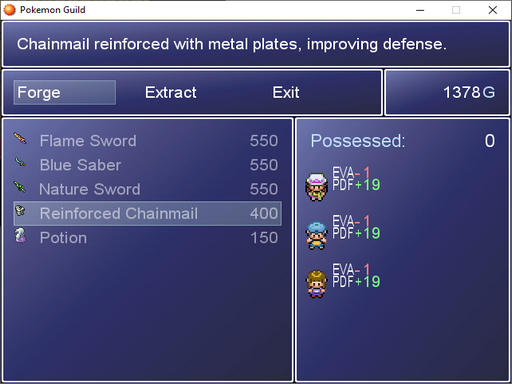 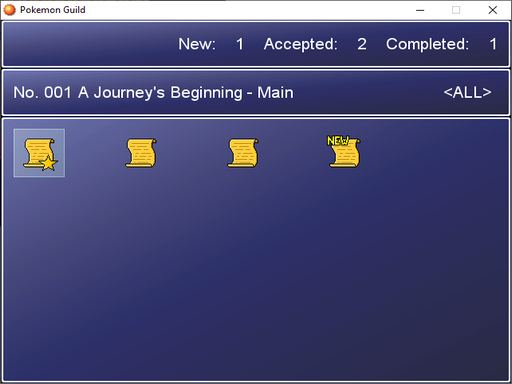 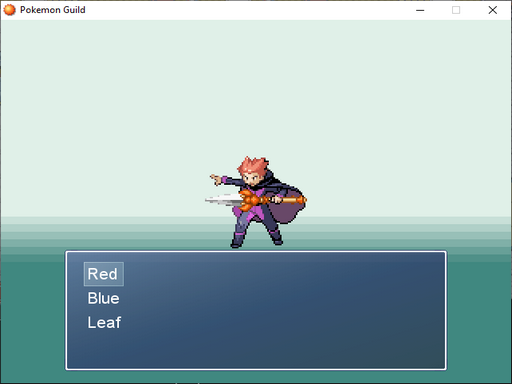 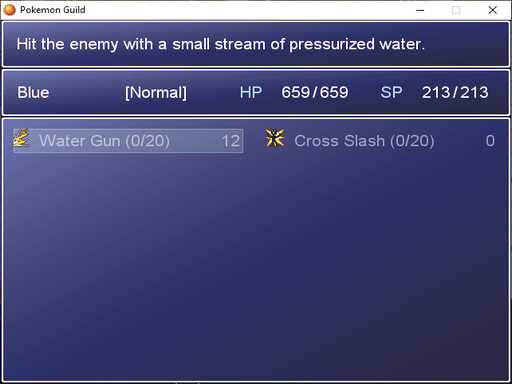 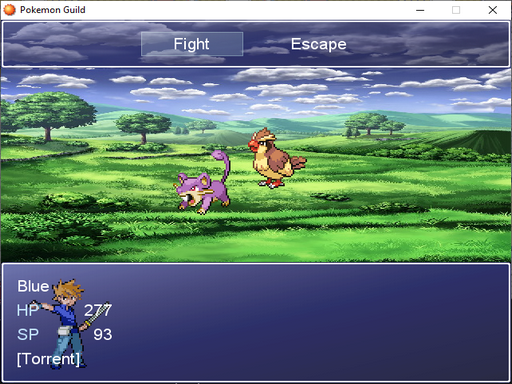 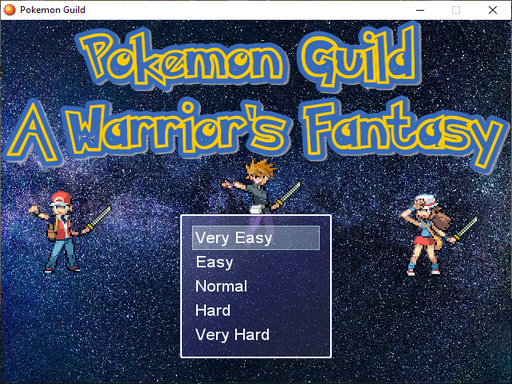 How to download and play Pokemon Guild: A Warriors Fantasy