Like you see, Pokemon [K]arma post includes parts: Description (Story/Plot included in this part), Screenshots, Images, How to download. If some trailers are not available, we will add later.
Also, Field Under shows which system the hack belongs to (for the similar hacks), Tagged With shows which language/original version/version the hack has (for the similar hacks).

Pokemon [K]arma is a great Pokemon fangame which was made from RPG Maker XP, a familiar and essential engine for any Pokemon game maker. This is definitely more of a game made as an excuse to code something cool than to tell a story.

Technically though, it was more planned out than any of my entries so far, but that doesn’t really mean much haha. The title has no specific relation to the Game itself. It’s just named after Arma and Karma. 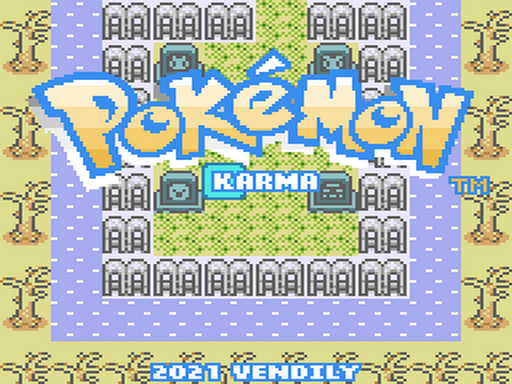 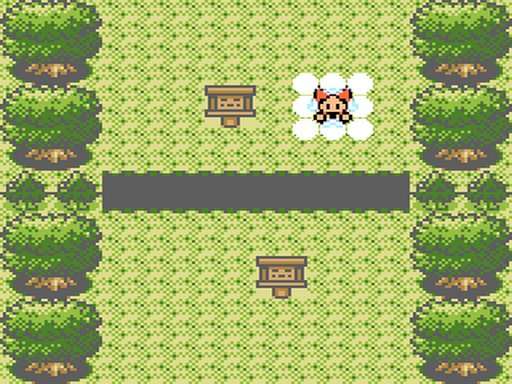 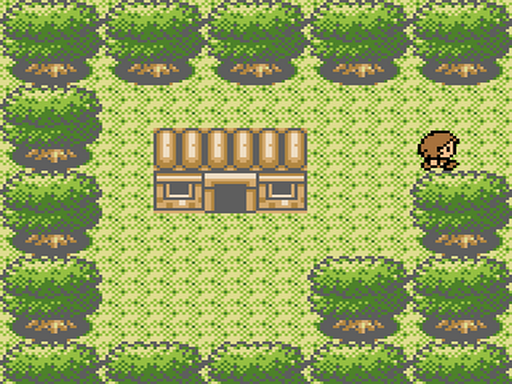 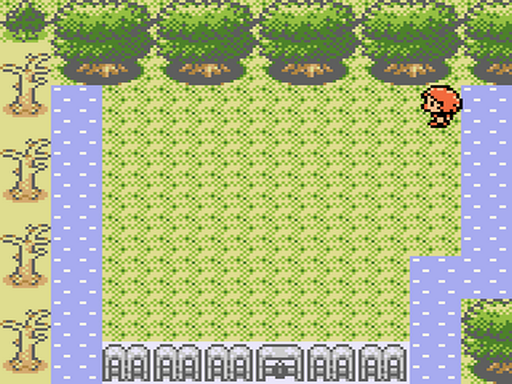 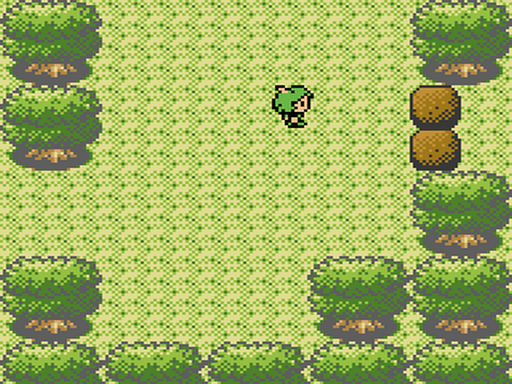 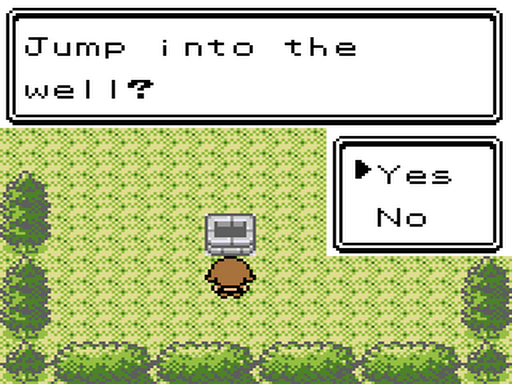