Like you see, Pokemon Nimbus post includes parts: Description (Story/Plot included in this part), Screenshots, Images, How to download. If some trailers are not available, we will add later.
Also, Field Under shows which system the hack belongs to (for the similar hacks), Tagged With shows which language/original version/version the hack has (for the similar hacks).

Pokemon Nimbus : What game are you talking about? King_Waluigi – Because the author is a newcomer, he has attempted to create his own game and bring it here to collect feedback from everyone (or so he claims).

Besides, many improvements in gameplay and everything else is clearly appear. Thank you kindly.
Plot Details
WELCOME TO THE ADYNE REGION!
The Adyne Region is fairly new to hosting its own “Pokemon League.” In fact, the introduction of Gyms in the region only happened about twenty or so years ago! The creation of the Elite Four happened only five years ago!
You play as a young adult, preparing to begin your adventure by helping out as Professor Ilex’s research assistant. Your old friend Layla is recruited as well, which sparks a rivalry between you two.
Challenge Adyne’s Pokemon League! The Gym Challenge consists of six balanced and difficult Gym Leaders, most of which don’t have a specific type-specialty.
Battle Team Cyclone! Adyne’s criminal organization will stop at nothing to accomplish their goal… Calling forth the legendary “King of Storms,” the ruler and protector of the Adyne Region!
Discover the mysterious lore of the “King of Storms!” No one has seen their protector in hundreds of years…
All that is left to suggest that he ever existed are two stones, the Heat and Cool Stone, and a worn name…
“TH-ND-R-S…” 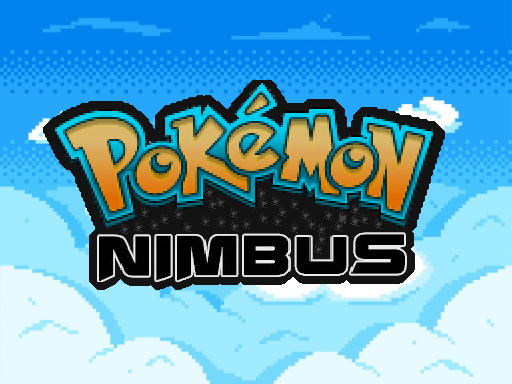 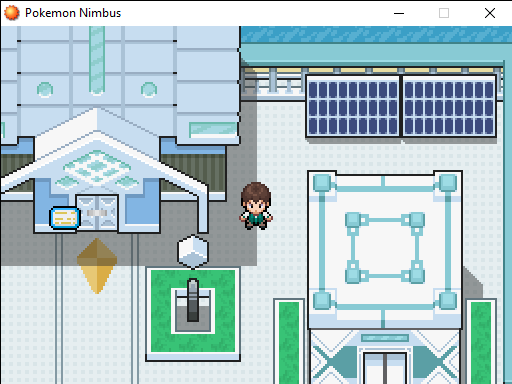 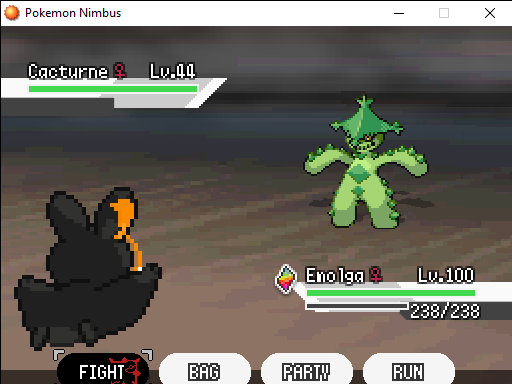 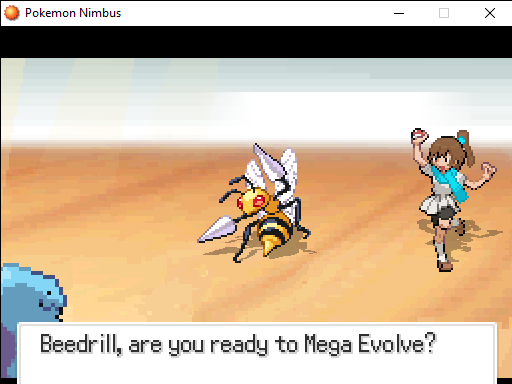 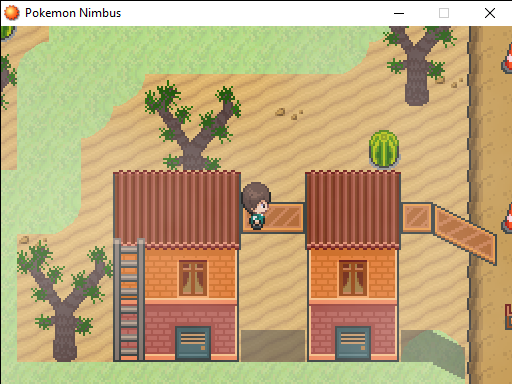