Like you see, Pokemon Redemption post includes parts: Description (Story/Plot included in this part), Screenshots, Images, How to download. If some trailers are not available, we will add later.
Also, Field Under shows which system the hack belongs to (for the similar hacks), Tagged With shows which language/original version/version the hack has (for the similar hacks).

Hycrox has been developing it since 2021. And now, when he has finished it… we have a great game to play, right?
Plot Details
The enigmatic Crescit Region has been ruled by the Royal Family for generations, but all things change in time. An established parliament has slowly taken over the Royal duties, and cries for reform rise from this discontent. Change does not come easily, whether it be peaceful… or otherwise. What will become of the Region in this trying time?​ 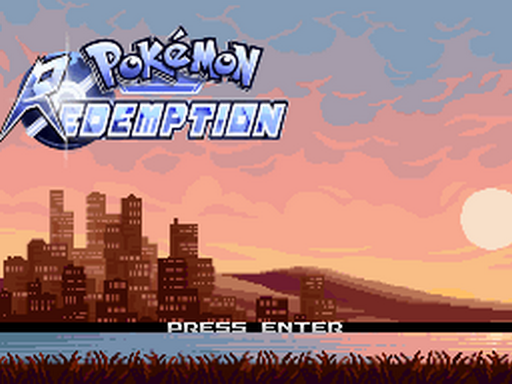 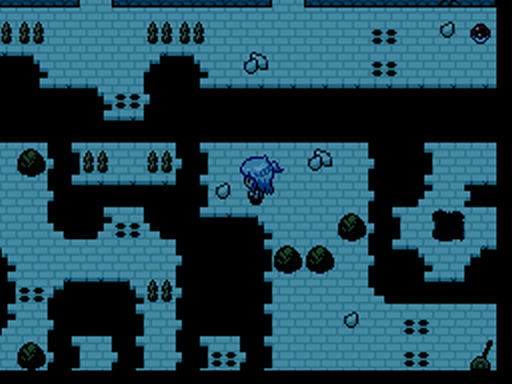 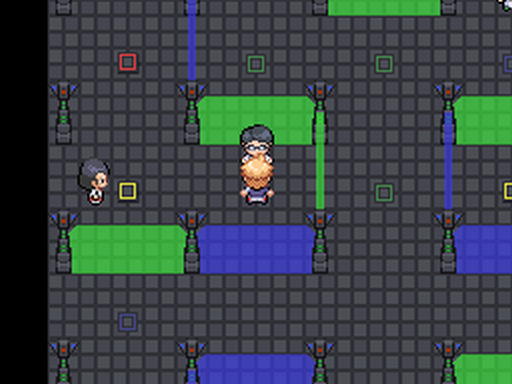 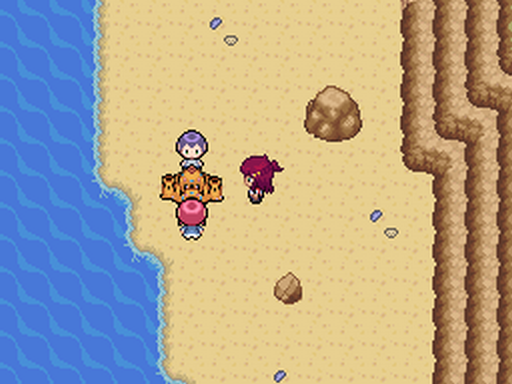 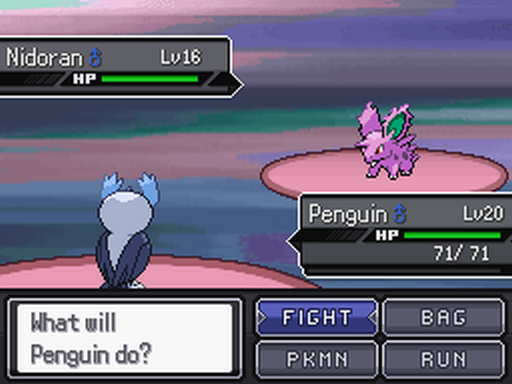 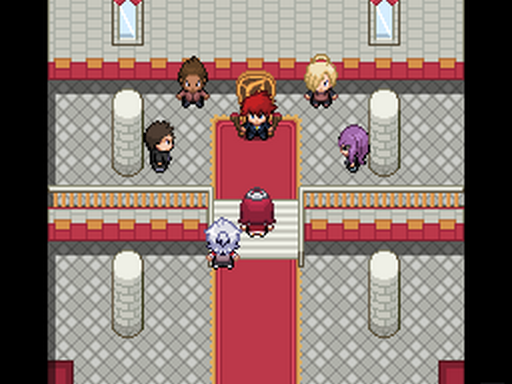 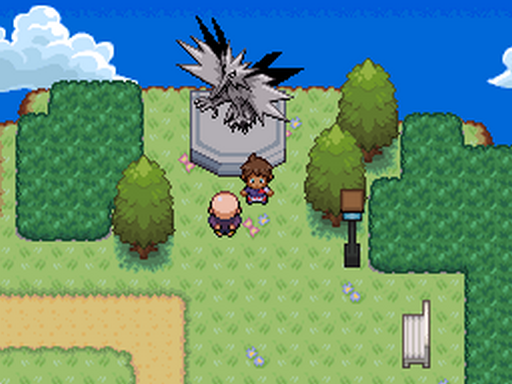