Like you see, Pokemon Saiph 2 post includes parts: Description (Story/Plot included in this part), Screenshots, Images, How to download. If some trailers are not available, we will add later.
Also, Field Under shows which system the hack belongs to (for the similar hacks), Tagged With shows which language/original version/version the hack has (for the similar hacks).

Pokemon Saiph 2 is a great Pokemon fangame which was made from Pokemon Fire Red, a familiar and essential engine for any Pokemon game maker. Play or not?

#Vytron is the name of the game’s author. This is Part 3 of my romhack series, The VytroVerse!

Plot Details
The game takes place 3 years after the events of Pokemon Saiph and a few weeks after Pokemon Sors, however it’s not too connected to the latter.
Micah along with Darlo, are returning from a formal event which Micah was invited to as Colen’s Champion and the Co Leader of the world’s first ITP Group. (International Threat Prevention)
On the flight back, they get into an mysterious accident which results with the plane crashing. Micah and Darlo evacuates everyone, however they themselves ended up being stranded in the faraway Regris Region! Micah is being treated by a Regrissian (The word used for someone from Regris just to be clear) girl and starts his mission to find Darlo, find a way to connect with Lori in Colen and a way to return home… However as always things aren’t as simple as that. Little does Micah know, that he is about to be involved in something even he hasn’t seen 3 years ago… (or Asher a few weeks ago for that matter)
The game follows the story of Micah Kusei, and uses a singular protagonist. Once again, this is a artistic (wiritng? idk) choice to have a much more coherent story!
Story segment will be expanded later! 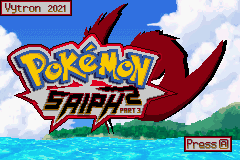 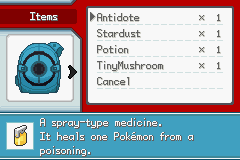 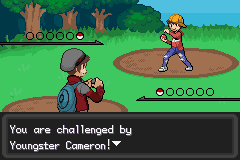 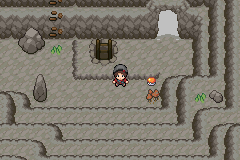 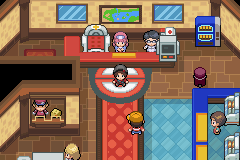 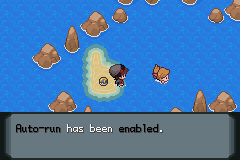 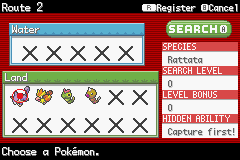 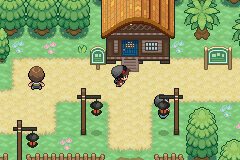 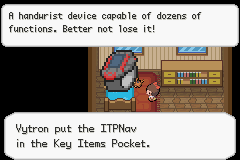 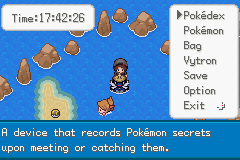 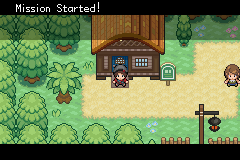 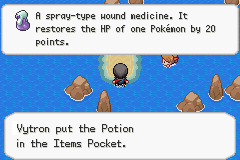 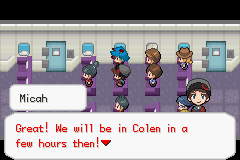 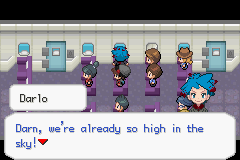 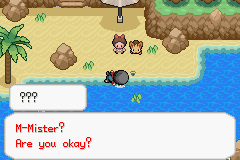 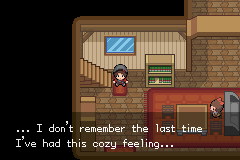 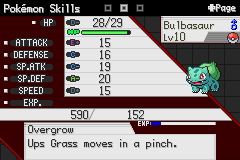 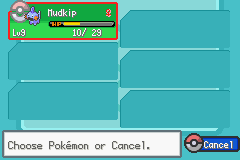 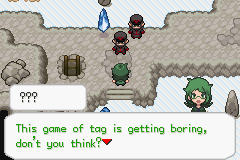 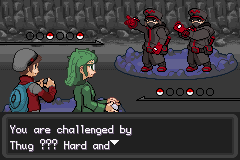 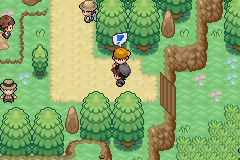 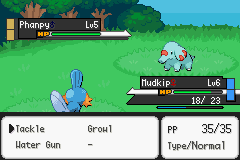 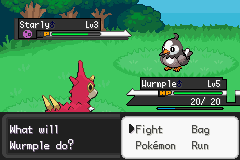