Like you see, Pokemon Shikari post includes parts: Description (Story/Plot included in this part), Screenshots, Images, How to download. If some trailers are not available, we will add later.
Also, Field Under shows which system the hack belongs to (for the similar hacks), Tagged With shows which language/original version/version the hack has (for the similar hacks).

Pokemon Shikari : Hey hey hey, are you a true Pokemon trainer? How much knowledge about this Pokemon world you have? Are you confident enough about your skills, about your beloved partners?

Try Pokemon Shikari – a hack of RPG Maker XP right now. This game was made for the Relic Castle Game Jam 7, and was made in a month!
Plot Details
Set in the cyberpunk future of Mirai City, play as Masumi, a battling prodigy. Your sister, Akira, a famous popstar has been kidnapped, and it is up to you to find her! Will you be able to save your sister? Or will she stay lost forever?! 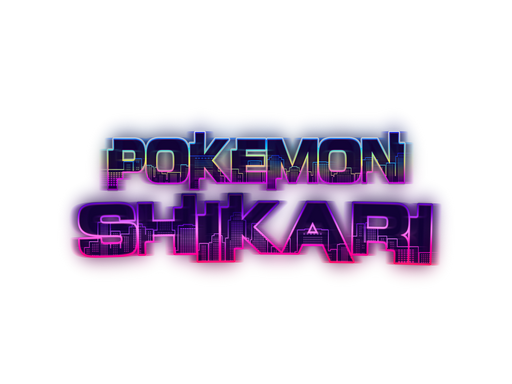 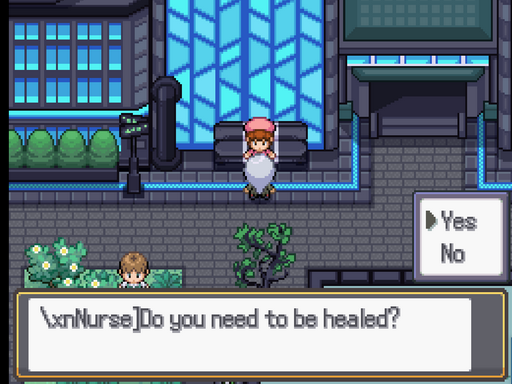 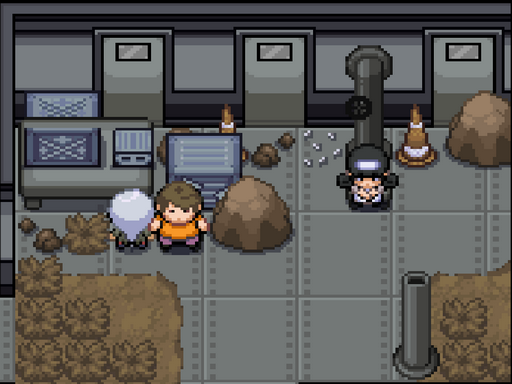 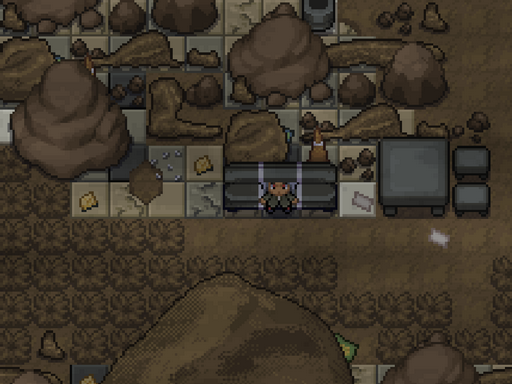 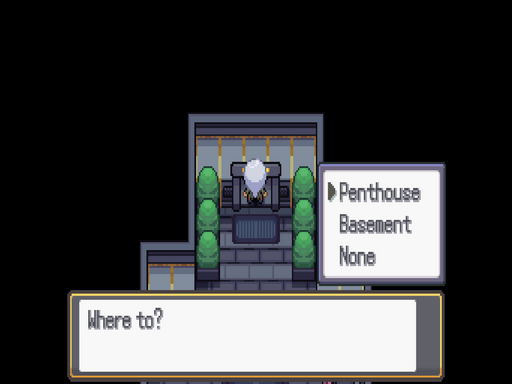 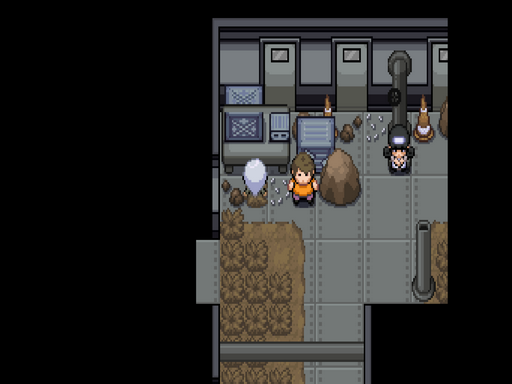 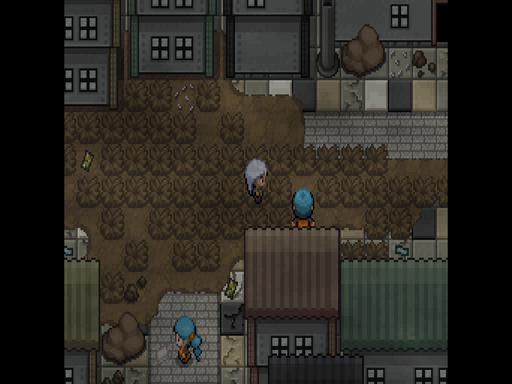