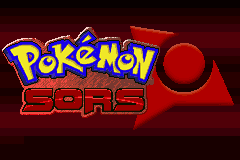 The recommended emulators are VBA, My Boy!, and John GBA. Fast forward is not recommended.

300 years ago in the Hupest region there was a huge Lunar Eclipse, followed by a full Solar Eclipse.
But this wasn’t like any other cosmic anomaly. Pokémon started to shift colors, types, their behaviour changed… It was chaos.
This event was written down in Hupest’s history as the Grand Eclipse and people feared its return…
A few centuries later an origanization was working on a science project, which was about bringing new potential out of Pokémon.
This was called the Eclipse project. The goal of this project was, to find proof of the Grand Eclipse’s existence, and to find a way to artifically make Pokémon achieve the state, they did back then 300 years ago… They succeeded and these Pokémon were called Solar Forms or Lunar Forms.
During all of this a child was born. His name was Asher. Around his 5th birthday, the parents decided to divorce, because Jackson, Asher’s father feared what they created, and wanted to shut down the entire project. Asher’s mom on the other hand kept on with it and finished the experiments.

Jackson couldn’t just let Asher be exposed to such a risky factor and left Siara with his son for good.
While he kept looking into Siara’s business from the shadows, he desperately tried protecting Asher from what Siara might bring upon.
11 years later, Asher sets off to his adventure and enters the Eclipse Tournament in Hupest, however he doesn’t know yet what Siara is about bring to the region and his life.

The game follows Asher’s journey as he tries becoming the very best, and slowly flows into Siara’s business, to stop the chaos. 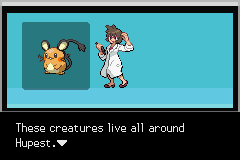 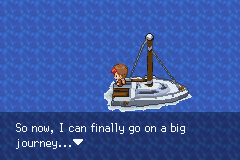 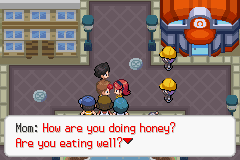 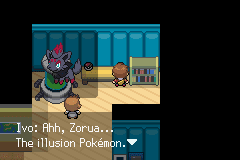 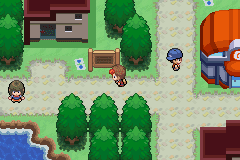 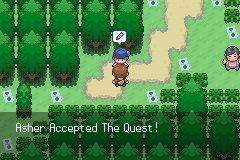 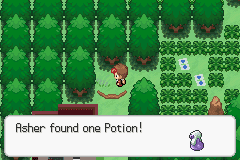 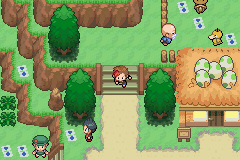 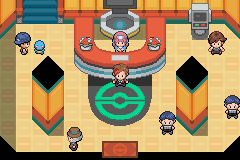