Like you see, Pokemon Summit Trials post includes parts: Description (Story/Plot included in this part), Screenshots, Images, How to download. If some trailers are not available, we will add later.
Also, Field Under shows which system the hack belongs to (for the similar hacks), Tagged With shows which language/original version/version the hack has (for the similar hacks).

Summit Trials is a series of challenges to challenge the limits of our instructors! Travel to the mysterious island of Triata and deal with the trio of difficult tests designed by Professor Sierra! Roy and Sasha are two experienced apprentices from different parts of the test! Who will complete the Summit Trial first? Become a pilot leader at every summit of the mountain! Get ready for a tough battle! Can I complete the Summit? I’ve had a lot of fun at Summit Trials! Much happier than when compared to Pokemon Paradox presented last year. In this game, we cut almost every element of the story and focus on challenges and explorations. I wanted to make a great game in Let ‘s Play, where players come down to the island and have free access to their work in the order of choice! I hope you enjoy this game because it was a labor of love. I would like to think that this is a Pokemon game that I want to play. 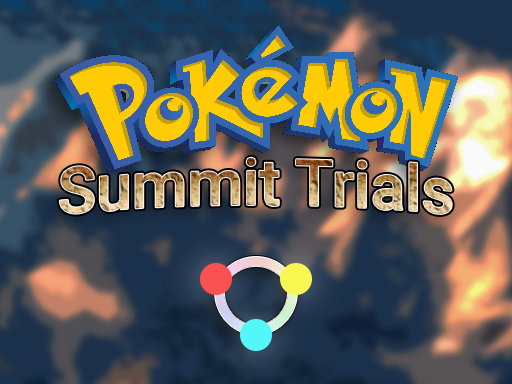 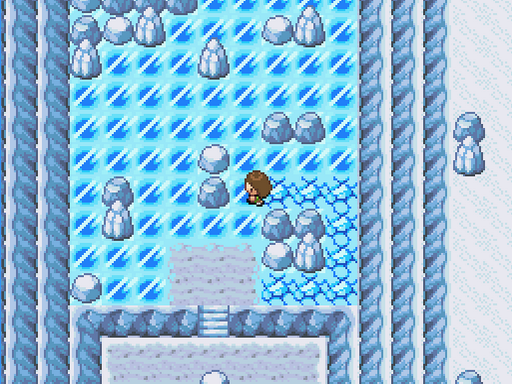 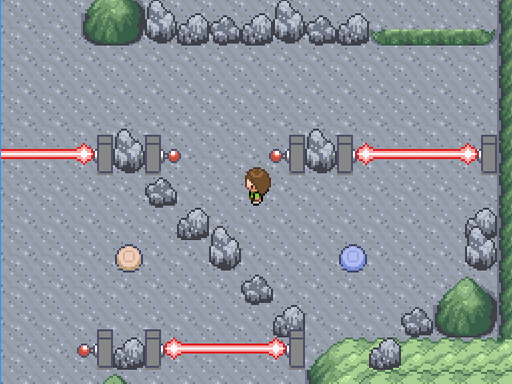 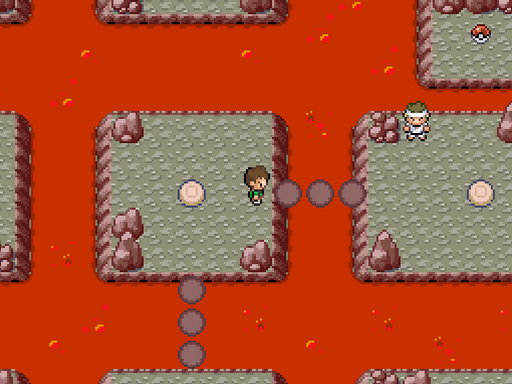 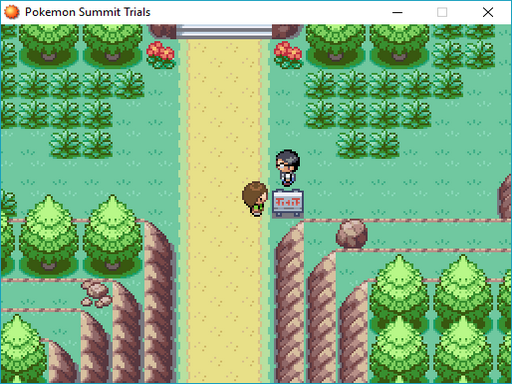 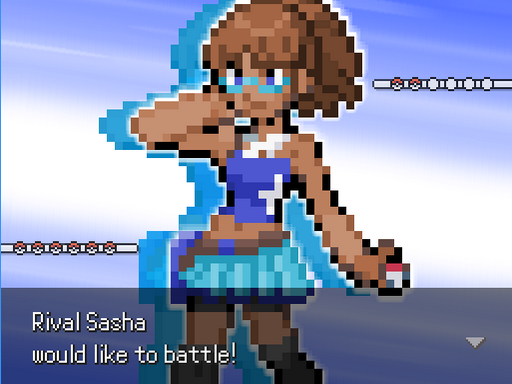 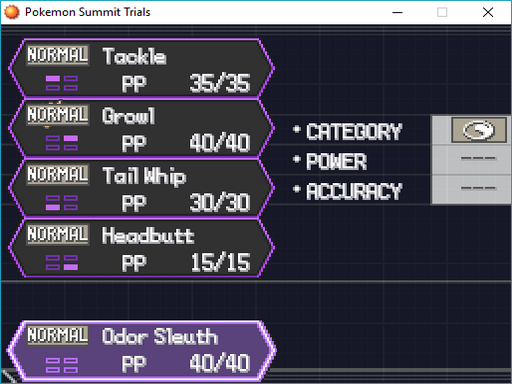 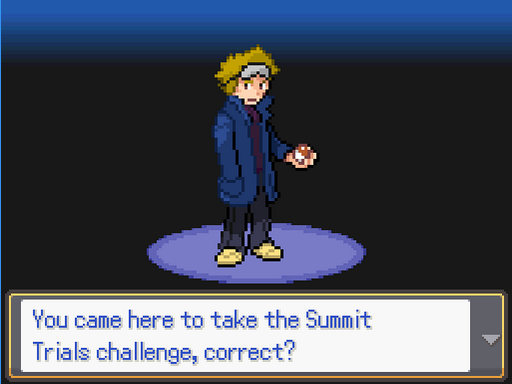 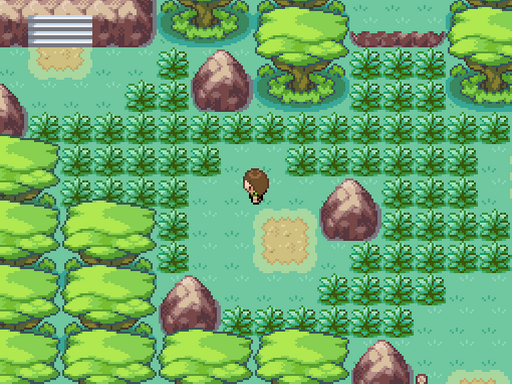