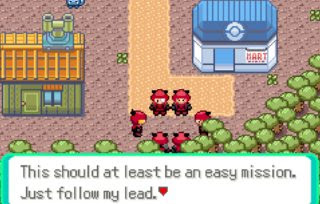 In a region divided by three factions vying for dominance, each promoting a set of ideals they believe to be absolute, you are an idealistic young trainer aspiring to join Team Magma. In doing so, you hope to promote the advancement of mankind. It turns out that hope for a better world is a funny thing as nearly everyone has it in some way, but people take their hope in many different directions. Whether their hope is on land, in the water, in the sky, or somewhere else people will push for their dreams. In doing so, they often trample on the hopes and dreams of others all in the name of achieving their goal of a ‘utopia’.
This is the world you are thrust into. Upon joining Team Magma, you become a part of the Hoenn underworld where you soon realize that instead of right and wrong, there are only the weak and the strong. In Pokemon Team Magma Edition you will have the opportunity to work your way up through the ranks of Team Magma, using whatever means necessary (cheating, stealing, etc.) to make Maxie’s vision of a perfect world for humans a reality. Explore Hoenn’s three-way conflict and the toll it takes on the populace. Uncover the truth behind the formation of Team Aqua and Team Magma along with the mysterious team before their time and the truth behind the Devon Corp and Hoenn’s government. 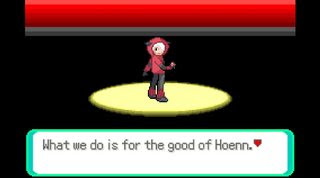 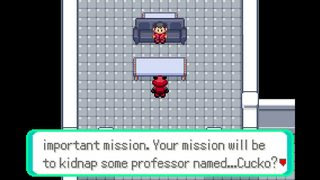 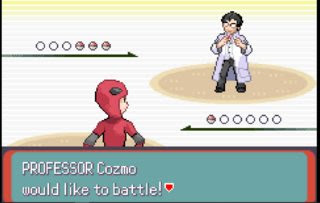 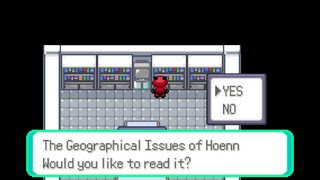