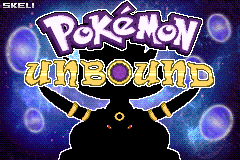 Unlike the first demo, this version one does not contain any story-related gameplay. This demo is meant to showcase the new and improved battle engine, and as such, takes place entirely in the Battle Tower. However, this does not mean that gameplay time will be minimal. If you like battling, then you will find no shortage of things to do in this demo. With all the battle options included, there are over 100 different ways to battle (and thus over 100 different streaks to fight for). Additionally, this demo is set in the format of a mobile game. This means that when you start the demo you are given three random Pokemon to battle with, and as you battle and collect daily rewards, you’ll be able to buy new and stronger Pokemon. 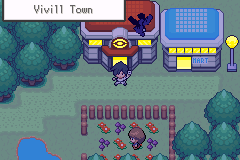 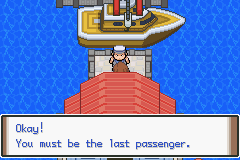 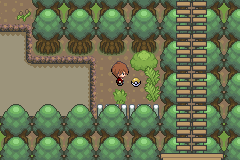 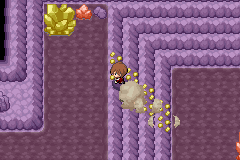 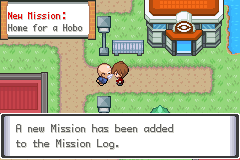 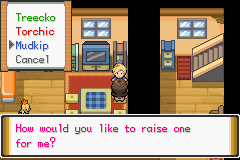 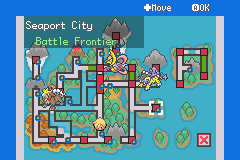 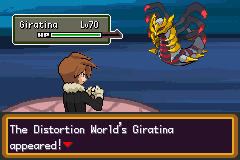