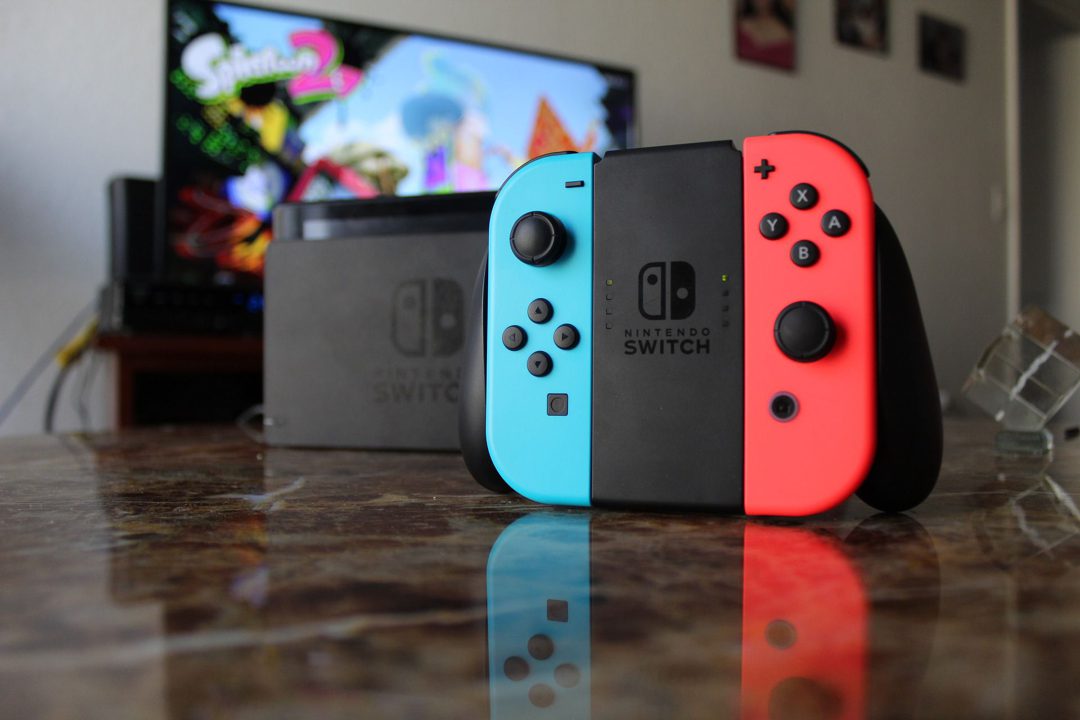 Gamers around the world are embracing the Nintendo Switch. The demand for this console is much higher because people want to play games while they self-quarantine in their homes to prevent the spread of the coronavirus. ‘ As a result, Nintendo Switch consoles are running low across the globe. Online retailers are jacking up the prices of the few remaining items on their shelves.

In economics, ‘Demand and Supply is a fundamental concepts. The price of a commodity will rise if there are not enough supplies to meet demand. Even popular gaming consoles are susceptible to this, especially during the quarantine season. There’s a severe shortage of Nintendo Switch inventory at major retailers like Amazon, Walmart, GameStop, Best Buy, and even Target. The typical list price of this well-known console is $299 in the United States. Some third-party retailers and third-party sources are now selling it for as much as $360 USD and even as much as $500 USD.

If you’re determined to own a Switch, take a look at this video and think about purchasing the Nintendo Switch Lite instead.

Those who intend to purchase the original Nintendo Switch console, on the other hand, should not despair. ‘More systems are on the way,’ Nintendo announced in a statement. So that non-owners can get in on the action without shelling out an arm and a leg, additional supply should stabilize the price.