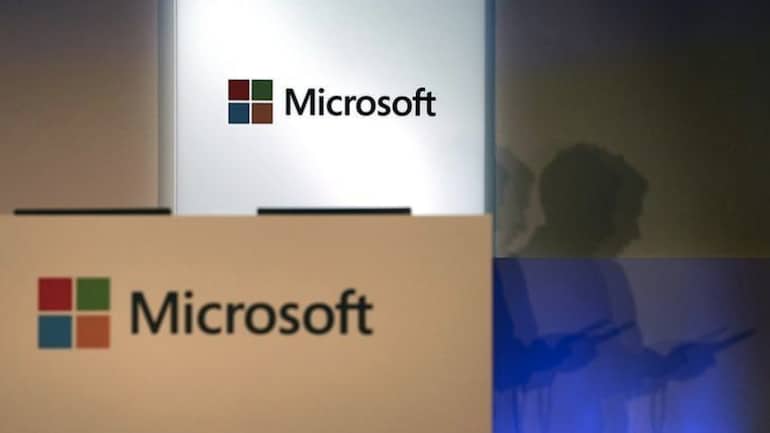 The Microsoft Store is currently offering some older AAA games for up to 95% off for Xbox gamers this week.

For a limited time, Xbox is slashing prices on some of the Microsoft Store’s older games. Despite the fact that some of the titles are a few years old, Xbox users are still likely to get a few hours of enjoyment out of them.

Ubisoft games were the subject of a recent sale on the Microsoft Store. Games like Watch Dogs 2 and Tom Clancy’s The Division were on sale for 80% off their original prices, which was a significant discount. Although the sale ended on February 7, gamers can still take advantage of the current deals available on the store through the week’s end.

As a multiple-award nominee in the year of its release, XCOM 2 is a particularly good deal in this sale. Unfortunately, its low price is due to the shutdown of its multiplayer servers on PC and Xbox, which is expected to follow shortly. Despite this, the single-player portion of the game still has a lot to offer for such a low price..

In light of the cancellation of Anthem 2.0, Xbox gamers can now pick up the original game for a surprisingly low price. Even though Anthem didn’t live up to many gamers’ expectations when it launched, the added content the game has received since then has made it well worth the current asking price.

Additionally, Microsoft’s online store is once again offering great deals on a number of backwards compatible Xbox games. For the price, many of these games can provide gamers with a decent amount of entertainment.