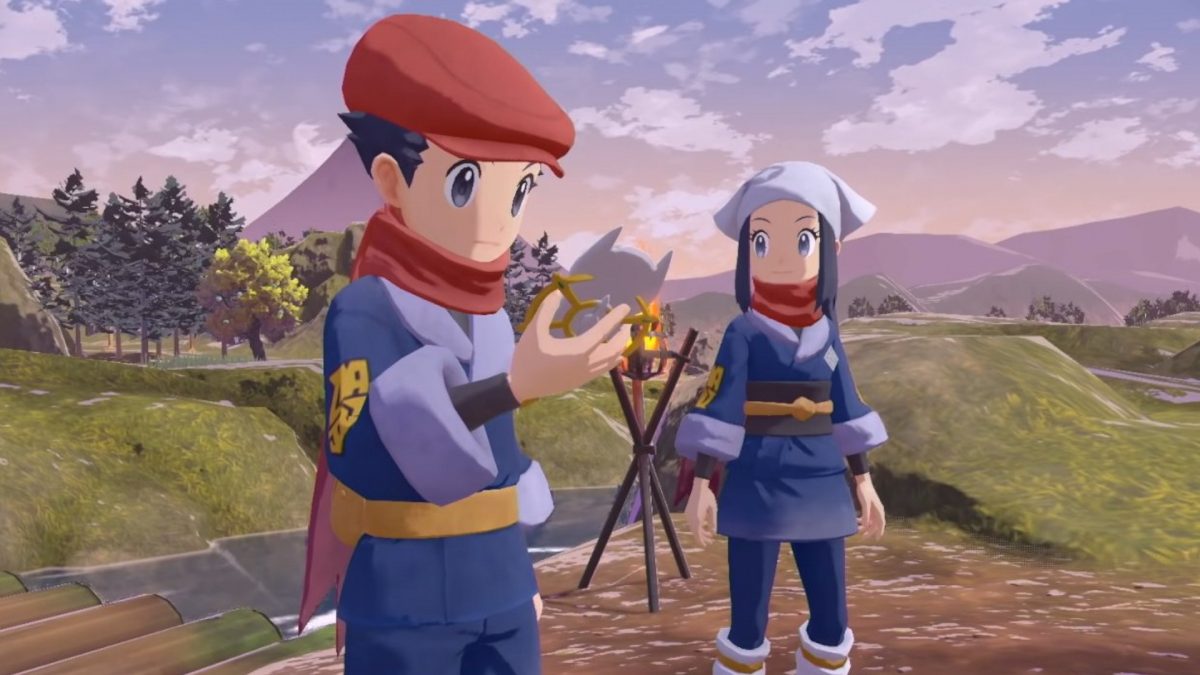 Fans have been raving about Pokemon Legends: Arceus even though it hasn’t received the best reviews from critics in recent memory when it comes to Pokemon games. Although the open world is rather sparse, Pokemon Legends: Arceus is being enjoyed by millions around the world despite its less-than-stellar visuals. However, some post-game content was sorely lacking for fans who had completed the game’s main story mode.

At least Game Freak made an announcement about a new update a week ago. New Requests and challenging new game modes are part of the “Daybreak” update, which was long overdue. In one of these game modes, players can choose between two different paths to victory, each with its own unique set of difficulties.

After completing the main story mode, which concludes with Mission 27: The Deified Pokemon, players will be able to begin the new Path of Solitude and Path of Tenacity challenges. The Heights Camp is the starting point for all of the new Requests available in this update.

After completing Requests 95-101, players can access the Path of Solitude and Tenacity by completing Request 102: Daybreak. One need only speaks with Ingo at the Training Grounds in order to begin either challenge.

Explained: The Path to Solitude

The main difference between the two challenges is that the Path of Solitude restricts the player from using only one Pokemon in order to complete the challenge. The Path of Solitude is a significant challenge, and should only be attempted by those with exceptionally powerful Pokemon.

When playing the Path of Solitude, the opponent’s Pokemon are determined by the type of Pokemon the player unleashes on them. In spite of the player’s Pokemon having the same stats and level, their opponents’ Pokemon will almost always have a type advantage over the player’s Pokemon. An example of this would be sending out an opponent of the water type against a fire type.

During the Path of Tenacity, the player faces off against three members of their chosen team, each of whom is armed with a team of Pokemon. Galaxy Team, Pearl Clan, or Diamond Clan are the three options available to the player at the beginning of the series of battles. Request 106 and 107, which pit the player against Palkia and Dialga’s Origin Formes, are prerequisites for taking on the Diamond or Pearl Clans.

Once a player selects an opponent team, they will be unable to leave the battlefield for any length of time. When facing a team for the first time, players can expect their Pokemon to be between levels 60 and 65, requiring a high-level team and a lot of healing items.

The Diamond and Pearl clans will fight together in a trio, presenting a unique, but extremely tense, the challenge for the Galaxy Team to overcome. Exp. Candies and Evolution items like Dusk Stones and Linking Cords can be earned by completing Path of Tenacity challenges. These challenges aren’t for the faint of heart, but those who are brave enough to take on them will be rewarded handsomely.

The Nintendo Switch version of Pokemon Legends: Arceus has been released.